Call us now on

Flea and Parasite Control and Prevention

Unless you want to specifically breed from your pet, we recommend that dogs, cats and rabbits are neutered from 6 months of age.  Spaying and neutering your pet is a straightforward procedure that will diminish many health problems, and may decrease aggression, territory marking and other unpleasantries.

For senior pets we recommend pre-anaestetic blood tests to ensure it is safe for your pet to receive anesthesia.

There are many benefits to neutering a female dog.  Besides preventing bleeding when a dog is in season, neutering prevents pyometra.  Pyometra is serious and potentially fatal disease of the uterus that is commonly seen in older dogs.  Neutering also greatly reduces the incidence of mammary tumour, which are common in female dogs and can be cancerous.

Castration of male dogs may help with certain behavioural problems such as aggression and territory marking.  It also reduces the incidence of prostatic diseases and prevents testicular tumours.

Apart from preventing unwanted pregnancies, neutering female cats have many benefits.  Due to the unusual reproductive cycle in cats, cats will remain in season until mated. Females cats that are not neutered tends to become vocal and restless when in season and will try to escape in order to mate, increasing the risk of accident, injury and disease.  Neutering will reduce risk of pyometra and mammary tumours.

Non-neutered male cats tends to mark territory by urinating inside the house and have very strong smelling urine.  They will want to escape to mate with a female cat.  They also become territorial and have a tendency to fight. With FIV (Feline Immunodeficiency Virus) being prevalent in our stray cat population, fighting or mating is a means through which FIV can be transmitted.  FIV is a debilitating disease for which there is no cure.

The risk of reproductive cancers (ovarian, uterine, mammarian) for an unspayed female rabbit stands at is virtually eliminated by spaying your female rabbit. Your neutered male rabbit will live longer as well, given that he won’t be tempted to fight with other animals (rabbits, cats, etc.) due to his sexual aggression.

They are calmer, more loving, and dependable once the undeniable urge to mate has been removed. In addition, rabbits are less prone to destructive (chewing, digging) and aggressive (biting, lunging, circling, growling) behavior after surgery.

Unneutered male rabbits spray, and both males and females are much easier to litter train, and much more reliably trained, after they have been altered.

Attentive aftercare is carried out to ensure the well being of all pets. For more information please click in the link below: 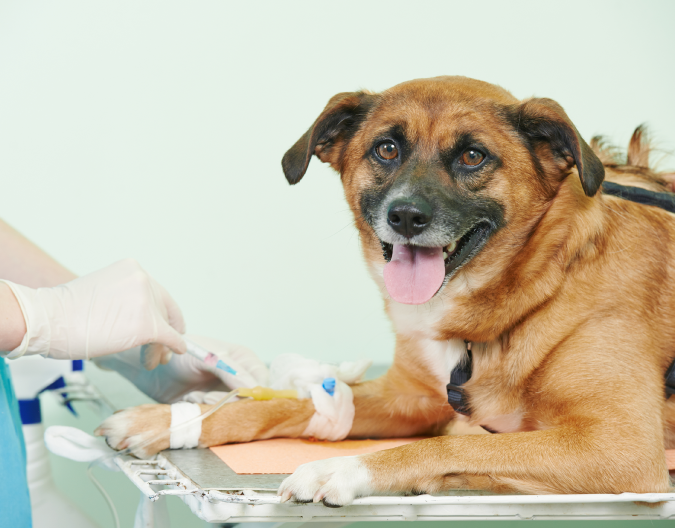 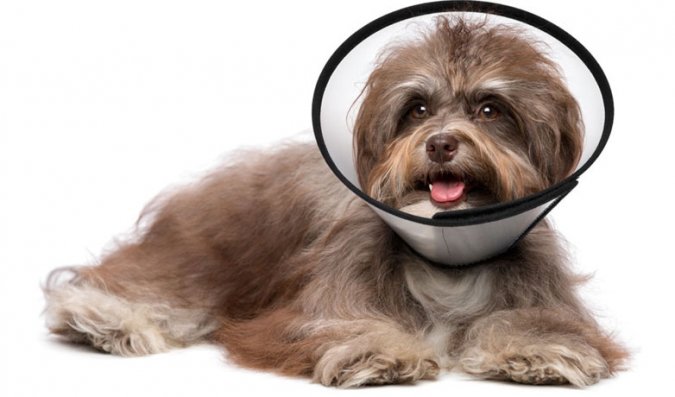